Video 2 Let's talk about what we know

DO YOU WANT TO KNOW MORE? Let's set you up with a FREE phone consultation to discuss how this information pertains to you or your child, answer your questions, and explain how to work with us. Just click the button below to text us and we'll get you set up!

**Clicking the link above will prompt your phone to text us “consultation” – simply SEND, and a team member will respond ASAP!**

Dr. Anthony Pellegrino is a Monmouth County native whose heart for service began at an early age. While growing up in Shrewsbury, he served as an EMT on the First Aid Squad and an Eagle Scout. After becoming a chiropractic patient and learning how chiropractic helps the body function optimally, facilitating healing from the inside out, he was hooked. Under chiropractic care, Dr. Pellegrino experienced relief from years of gastrointestinal symptoms and dysfunction which no prescription medication had ever helped. Dr. Pellegrino questioned why he had never known about the amazing power of chiropractic and decided he needed to educate and serve his community so they too could function better and live healthier lives. Dr. Pellegrino received his Doctorate in Chiropractic from Life University in Marietta, GA during which time he helped to build one of the largest chiropractic practices in the southeast. He also earned his “Advanced Proficient” certification in Torque Release Technique, published research on the effects of chiropractic and autism, and pursued his post-doctoral diplomate in Pediatrics from the International Chiropractic Pediatric Association.

Dr. Anthony Pellegrino is committed to always delivering the highest quality of neurologically-based chiropractic care possible while expanding the science and research base of chiropractic so that others may follow suite. With Absolute Chiropractic as a vessel, he looks forward to working with you and your family to help you achieve your absolute potential. 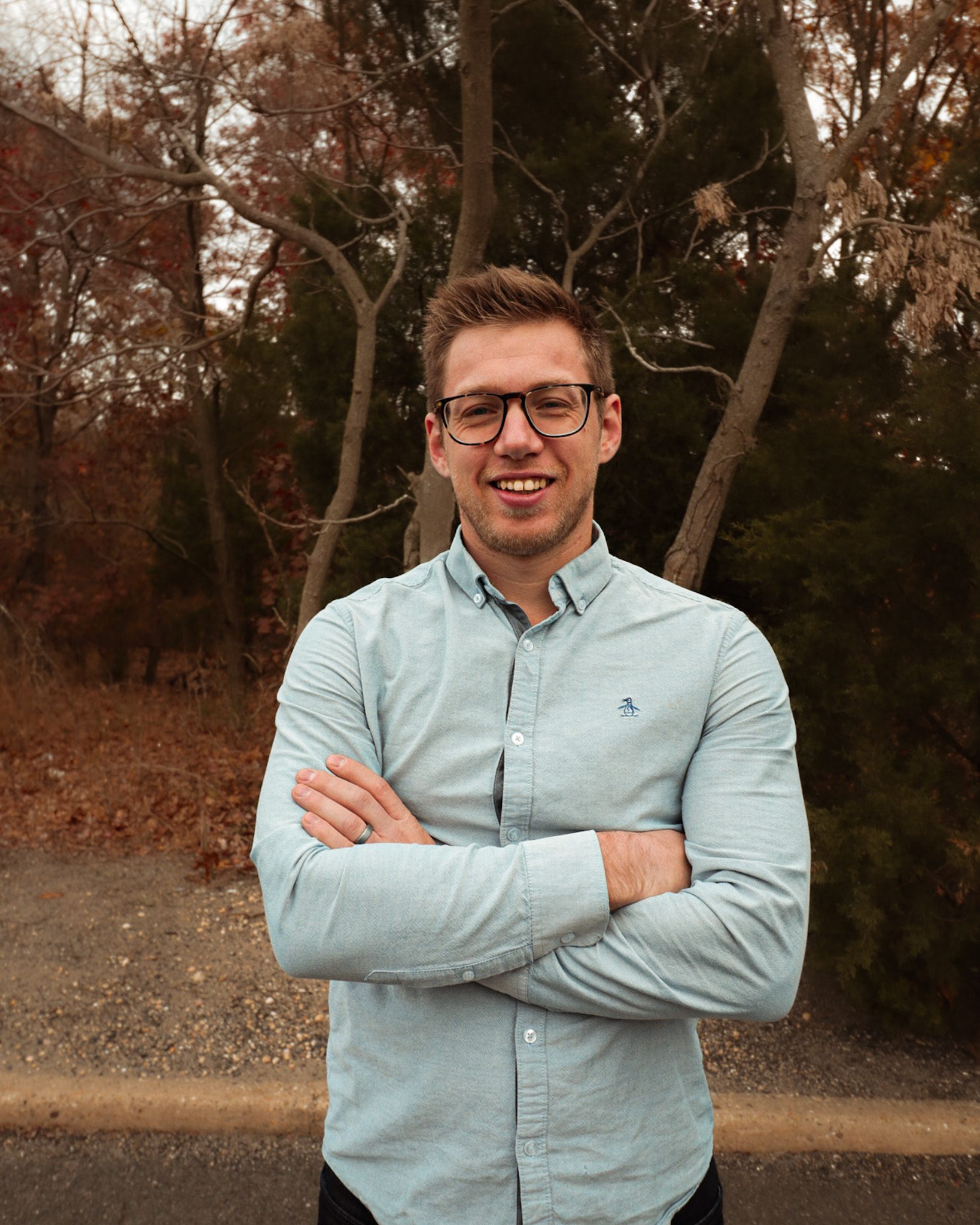